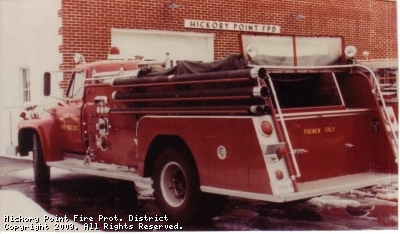 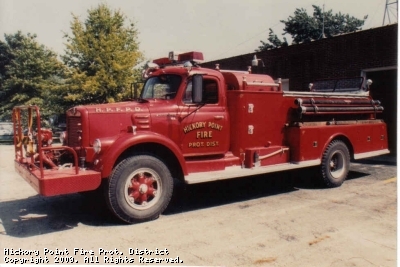 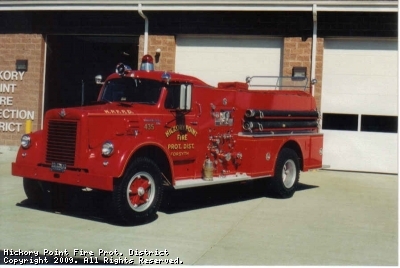 Equipped with an around the pump foam capability. 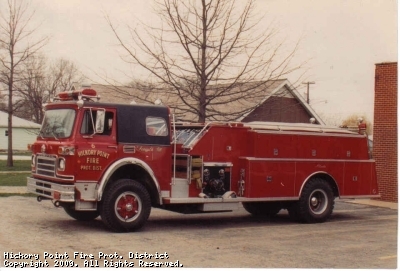 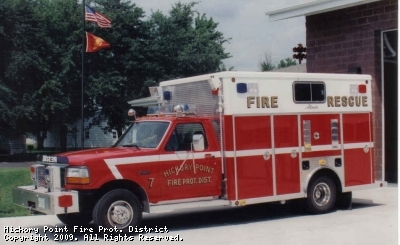 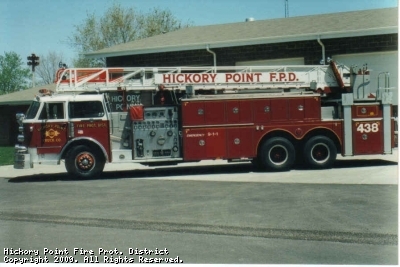 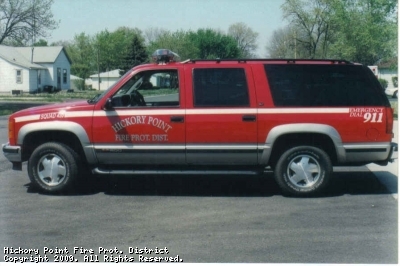 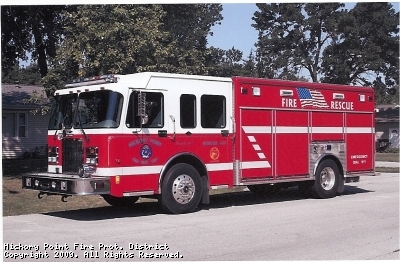 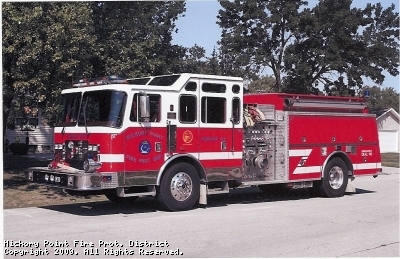 To join as a volunteer firefighter, you can pick up an application at the fire station between 9 and 4:30 p.m. on weekdays. Fourteen is the minimum age for a Cadet member and eighteen for volunteers. Consideration is given to those who live within the original fire district boundaries beginning at Pershing Road on the south.

This site has been viewed 195,812 times.
Calls
Events
Pictures
Apparatus
Maintained by the members and staff of Hickory Point Fire Prot. District. Designated trademarks and brands are the property of their respective owners. Copyright © 2006-2022. YourFirstDue Inc. All Rights Reserved. Content on this web site is supplied by Hickory Point Fire Prot. District. YourFirstDue Inc. cannot be held responsible or liable for any content, text, pictures, or any other media found on this web site.
Management login
Powered by